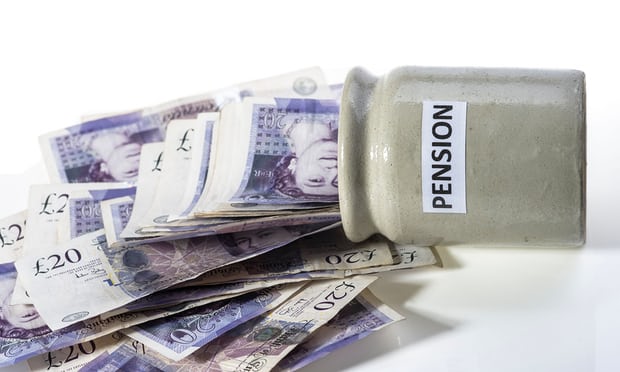 Concern over the rise in scams is among the reasons prompting a new Work and Pensions Select Committee inquiry into whether the pension freedom reforms have achieved their objectives and if policy changes are needed.

The committee, which is chaired by Birkenhead MP Frank Field, said this would follow up an inquiry it conducted shortly after the reforms were introduced in 2015.

It added the inquiry would have a “wide scope”, covering what people currently do with retirement savings and how they chose their paths, the information and guidance available and how the pension product market is working.

Areas suggested by the committee on which people could offer responses included the extent to which consumers were taking proportionate advice, whether guidance services such as Pension Wise were working and if pension freedom formed part of a coherent saving strategy.

All responses, including recommendations and improvements, are required to be made by Monday 23 October 2017.

In a statement announcing the inquiry, the committee addressed concerns raised by industry regulators – highlighting the growth in scams since pension freedom’s introduction as one example.

The statement referred to police data showing more than £43m in retirement savings had been lost to fraud since the policy was announced. It also referred to the recent warning from the Pensions Regulator that fraudsters were using its anti-scam branding to lure in consumers.

The committee said it was therefore keen to hear people’s experiences with scammers so it could consider what could be done to prevent further losses.

The committee also pointed to the Financial Conduct Authority’s Retirement Outcomes Review, which found accessing pension pots early had become the “new norm”. The regulator found almost three-quarters (72%) of the 53% of pension pots accessed since the freedoms were introduced belonged to people under the age of 65.

Field said: “Pension freedom has liberated savers to choose what they wanted to do with their own money. This was welcome but, as with any radical reform, it is important to monitor its practical effects closely to ensure it is working as envisaged.

“In this case it is vital adequate support is offered to ensure people avoid decisions they subsequently regret. I am particularly concerned savers are more vulnerable than ever to unscrupulous scam artists. This policy must not become the freedom to liberate people of their savings.”

Responding to the announcement, AJ Bell senior analyst Tom Selby said: “The committee’s decision to launch the inquiry will hopefully put a rocket up officials dilly-dallying over the implementation of vital protections from scammers, including a proposed ban on cold-calling.

“The government’s commitment to introduce the reforms at the earliest opportunity simply isn’t good enough – hopefully the committee can hold policymakers’ feet to the fire and accelerate the introduction of these measures.

“The reforms are essentially a massive experiment of human behaviour, so the more robust analysis we have on how they are being used – and any potential policy interventions that could be necessary – the better.”

For his part, Just Group communications director Stephen Lowe said: “The creation of flexibility and choice in how people can use their pensions has swiftly become the new norm, but it is far from clear the new environment is working in all savers’ interests. One particular concern is the impact of disengagement and mistrust and how this is influencing saver’s decisions.”
V McKeever (PA)