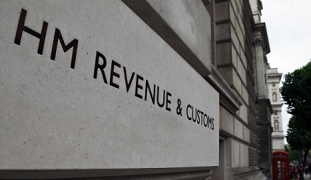 According to figures obtained by Suffolk Life (from a freedom of information request), Tax revenues from breaches of the lifetime allowance on pension contributions have quadrupled in the last six years.

HMRC was unable to provide a breakdown, stating they do not hold this level of detail. The information requested by Suffolk Life indicates the extent of Treasury tax revenue since the lifetime allowance was introduced nearly a decade ago.

The allowance was introduced in 2006 as part of A-day setting out that a saver could contribute £1,500,000 into a pension during their lifetime without paying tax on contributions. This was then increased to £1.8m in 2011 and has since been reduced to £1.25m. Earlier this year the treasury stated it would drop further to £1m in 2016.

This is promised to link the allowance to inflation from 2018. It is currently deciding whether to overhaul taxation of pensions with changes expected in the next Autumn Statement.