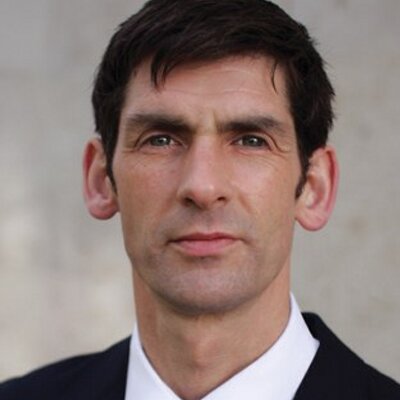 Tom McPhail – Head of retirement policy at Hargreaves Lansdown has voiced concerns and called for the Association of British Insurers (ABI) to bring back its comparison annuity window, to avoid ‘another misselling scandal’.

The investment and advice provider says because of the wide disparity between best and worst annuity rates, all providers should submit their rates to public scrutiny. It believes that shopping around for the best annuity rate is declining post pension freedoms and pension providers are ducking the open market.

They have written to the ABI asking for it to reinstate the tracking and publication of insurance company annuity rates, the ‘annuity window’, because of “mounting evidence of competition failures in the retirement income market”.

Tom McPhail said “The ABI introduced annuity rate tracking because of concerns about market competition, they then quietly dropped it after pension freedoms, arguing most investors weren’t buying an annuity any more.

“However 80,000 people a year are still buying an annuity, fewer companies are competing on the open market and fewer investors are shopping around. Unless decisive action is taken quickly, in a few years time insurance companies are going to be looking back at another misselling scandal, wondering how it all went wrong yet again.”

“We are calling on the ABI to reintroduce the public tracking of annuity rates, with all providers being required to participate, especially those which no longer compete on the open market. If the ABI doesn’t respond on behalf of the industry then we’d like to see the FCA take regulatory action.”

The Financial Conduct Authority (FCA) found in research that 80% of annuity purchasers could have received a better deal by shopping around. Based on ABI annuity window data, the difference between the best and worst annuity rates was typically around 20%, says Hargreaves Lansdown.

Since the introduction of pension freedoms, the open market has lost six providers, the latest being Standard Life. There are currently eight providers offering open market rates, meaning there is a competitive market for those customers who do shop around.