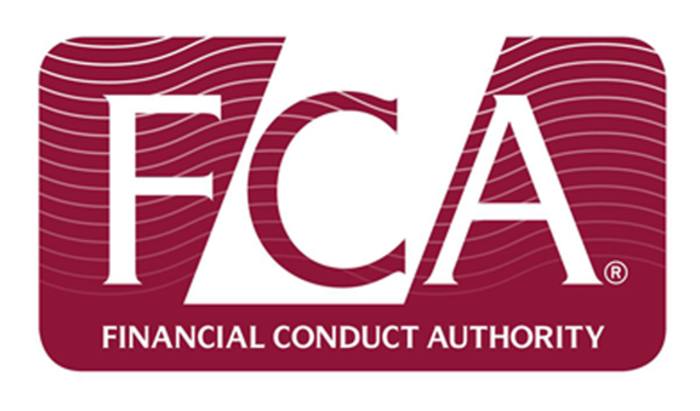 The FCA says it expects firms to “challenge themselves on the level of charges they impose on investment pathways” and could consider imposing a cap.

The FCA is consulting on new measures to stop consumers losing out on pension income when they access their pension freedoms.

The regulator has previously expressed concern about consumers moving into drawdown and holding their funds in investments that will not meet their needs.

It wants firms to offer ready-made investment solutions, known as “investment pathways”, to the estimated 100,000 customers that enter drawdown without taking advice each year.

Smaller drawdown providers will be able to refer investors to another provider or the Single Financial Guidance Body’s drawdown comparator tool.

The FCA says it expects firms to “challenge themselves on the level of charges they impose on investment pathways” and could consider imposing a cap.

Changes will also be made to the Key Features Illustration that consumers receive on entering drawdown to ensure the prominence of charges information and consistency in calculation of illustrations.

Under the proposed rules, consumers would receive information on the actual charges they have paid on their pension pot over the year, expressed as a cash amount.

Finally, the FCA is announcing new rules on the “wake up packs” that must be given to consumers as they approach retirement.

It estimates that the changes to ‘wake up’ packs, retirement risk warnings, reminder requirements and the annuity prompt will come into force on 1 November 2019.

Changes which will cover making the cost of drawdown products clearer and comparison easier will come into force on 6 April 2020, subject to consultation.

The FCA estimates the changes could benefit 100,000 people by up to £25 million a year.

Christopher Woolard, executive director of strategy and competition at the FCA, said: “The pension freedoms give consumers more flexibility in how and when they can access their pension savings; but that also means they have to make more complicated choices. Our Retirement Outcomes Review identified that many consumers are focused only on taking their tax-free cash and take the ‘path of least resistance’ when entering drawdown. This can often mean that the rest of their drawndown pension pot is not invested in a way that meets their needs and intentions. We found that around one in three consumers who have gone into drawdown recently are unaware of where their money is being invested. This leads to poor consumer outcomes.

“Our proposals on investment pathways will help non-advised drawdown consumers select from four relatively simple choices, designed to meet their broad retirement objectives so that they can maximise their income in retirement.”

Steven Cameron, pensions director at Aegon, commented: “The pension freedoms have proven hugely popular, with over 1 million individuals having used them to support more flexible retirements. However, those going it alone without an adviser run the risk of picking the wrong type of retirement product, investing in an inappropriate fund or defaulting into cash. Starting to ‘wake people up’ to their retirement options through concise communications from age 50 is good news.

“There are real risks that those not seeking advice will invest in a fund which is inappropriate for their retirement objectives. Asking customers entering drawdown to pick from one of four statements around their intentions for the next 5 years and then setting out a broadly suitable ‘investment pathway’ will be of help to some and will reduce the number defaulting into cash. But the pension freedoms by their very nature mean individuals have a highly personalised retirement journey.

“Crucially, we must not give customers the false impression that improved communications or simplified investment pathways replace the benefits of advice. It’s only with professional advice that an individual’s personal circumstances will be fully explored to optimise retirement decisions. For many, it will hugely beneficial to seek advice on when to retire, where to invest, how much to withdraw taking into account life expectancy and steps to take to avoid paying extra income tax unnecessarily.”
R Jones
Financial Reporter