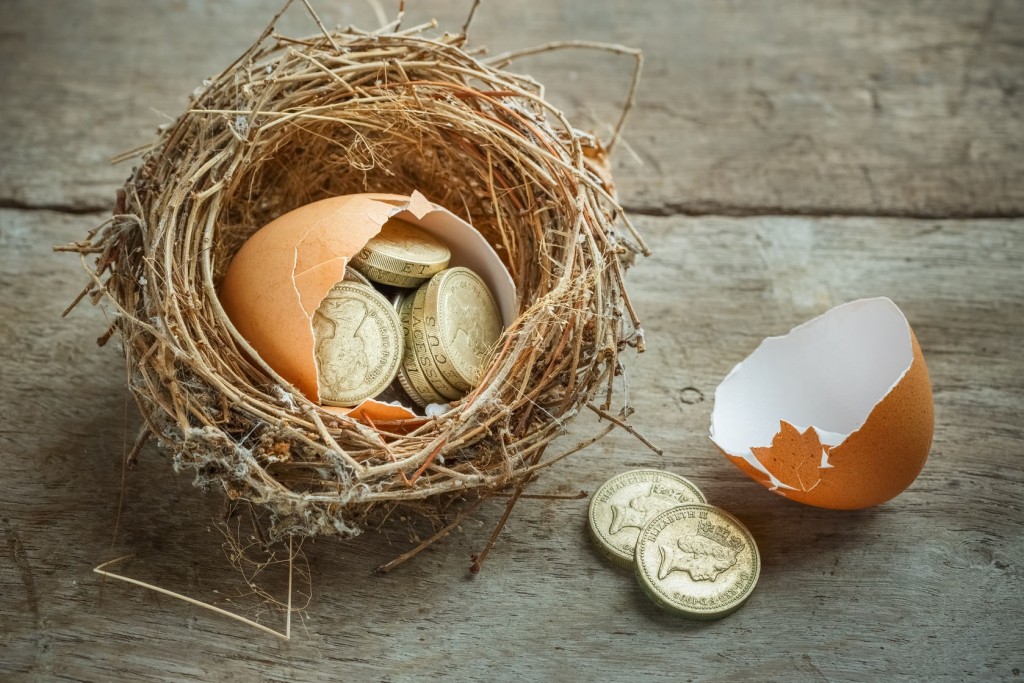 Drawdown regrets for savers are putting pension freedoms at risk. Savers who invested in drawdown are unhappy with their choice while others admit they did not understand the risks before buying, new research* from MetLife shows.

MetLife’s study* among savers who have taken out conventional drawdown found more than one in five (21%) admit they did not understand the risks they were taking while 11% say they now regret their choice. Around one in eight (12%) say they regret not taking advice before investing in drawdown.

The biggest fear for new drawdown investors is the risk of volatility – nearly half (49%) are worried about future investment market volatility while 51% are banking on growth to boost their funds. Research among specialist advisers** shows they are right to worry – nearly half of advisers (48%) report a rise in the number of drawdown clients suffering cuts to income and capital. On average advisers across the country say 25% of clients have suffered drawdown losses.

The first full year of pension freedoms has seen a rush to conventional drawdown with around 90,700 savers investing in plans compared with just 6,700 in the first three months of 2014***.

But MetLife warns consumer needs for real pension freedom are not being served by the rush to drawdown and believes the industry needs to ensure that all options including guarantees are considered during retirement conversations.

Simon Massey, Wealth Management Director at MetLife said: “The fact that so many drawdown customers are unhappy and did not understand the risks to their cash in drawdown is a real threat to the success of pension freedoms.”

“Savers are not being offered the retirement income solutions they need because of a lack of innovation in the market.”

“Guaranteed solutions have a valuable role to play in delivering real pension freedom and should be part of all retirement planning conversations to avoid potential problems in the future for people choosing conventional drawdown without understanding the risks.”

MetLife’s research with over-40’s in the run up to retirement shows around 58% of them do not understand the risks of conventional drawdown and nearly half (45%) are worried that a lack of guaranteed choices is driving people to take risks with their funds.

The study among pension savers showed 40% would consider investing in solutions which offer a combination of guaranteed income for life and protection against stock market volatility.

Retirement Professionals offer two main guaranteed retirement solutions which are lifetime and fixed term annuities which are designed to provide a guaranteed income for life or over a specified term if the customer wishes.