Calls for crackdown on drawdown charges

Which? the consumer group wants the Financial Conduct Authority (FCA) and Government to intervene in the drawdown market to ensure people are not confused by the wide range of charging options. 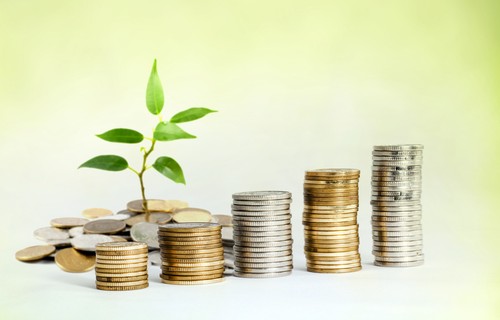 Which? research has revealed huge differences in what pension providers are charging people looking to benefit from the new pension freedoms.

Big differences in the cost of drawdown

Nearly four months on from the pension reforms, Which? have looked at income drawdown products from 18 companies to find out exactly what it costs to take out your money as you wish.

What is income drawdown?

A variety of fees and charges

Some pension providers aren’t offering drawdown at all, which means that in coming years millions of people may be forced to transfer to a new company to get flexible access to their cash. However, Which? found it can be difficult to compare and find the cheapest provider as there are wide variations in how they charge, with some people facing as many as five separate types of fees.

Of the 18 companies who responded to the Which? survey:

Seven companies charge a simpler, single annual ‘platform fee’, but even on top of this there can be annual management charges and additional fees for certain types of investments.

Those who don’t want to use income drawdown can still take ad-hoc amounts of money from their pension through Un-crystallised Fund Pension Lump Sum (UFPLS), but Which? research shows this can also lead to hefty charges, particularly with investment brokers.

Charles Stanley Direct charges £270 for the first withdrawal each year, James Hay charges £100, and Barclays Stockbrokers, Halifax Sharedealing and TD Direct all charge £90. This is compared to Fidelity and Hargreaves Lansdown, and some pension companies, which don’t charge anything at all.

Which? calls for cap on income drawdown charges

The Government is looking at making it easier for people to move pension companies, including considering a cap on exit penalties, but Which? think they could go further to ensure everyone can access their money flexibly without facing excessive charges.

Which? want the Financial Conduct Authority (FCA) to work with the industry to simplify charges so it’s easier to compare and for the Government to introduce a charge cap for default drawdown products sold by someone’s existing provider.

Which? Better Pensions campaign is calling for the Government, pension providers and regulators to protect people when they take money out of their pension by: