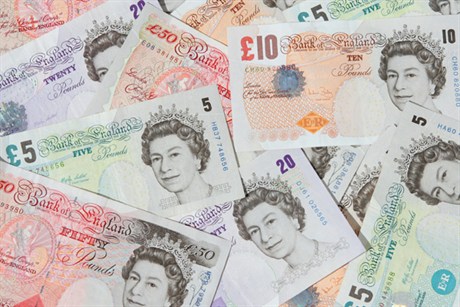 According to the data from the Financial Conduct Authority (FCA), the total number of customers that took all their pension pot as cash fell 42% during the last quarter of 2015.

The Financial Conduct Authority recognized the general fall in access to pensions after a sharp fall following the pension freedoms. The number of individuals who preferred a full withdrawal dropped from 113,100 down to 65, 610 between October and December.

According to the FCA, “Since pension freedoms came into effect in April 2015, we have seen a gradual decline in the total number of pension pots being accessed for the first time each quarter.”

There has been a lot of criticism against the regulator for the way in which it published retirement figures since the introduction of the pension freedoms in April 2015.

The figure of the preceding quarter was rewritten upwards from the earlier reported 178,990 after an examination of data revealed that one firm mistakenly didn’t report over 16,000 full withdrawals.

These 16,000 full withdrawals was included to the total pots just as figures for another firm that were late in providing its data for the period of July to September.

The Financial Conduct Authority also altered the way it calculated the number of individuals who had bought a product after visiting a regular adviser, which means that it’s not possible to precisely compare data between quarters side by side.

Almost 60% of all the customers that access their pensions with guaranteed annuity rates (GARs) from October to December didn’t make use of their GAR.

The FCA data has it that among the 14,955 pensions with GARs that was accessed at the time, up to 63% was left untouched, which is down from the 68% of the preceding quarter.

However, this was higher in smaller pension pots, which has up to 75% of individuals with their pensions below £30,000 with GAR refusing to take them up.

According to FCA, one of the reasons for this was probably because some of the customers didn’t want to wait further to access their pensions, so they accessed it before they could exercise their GAR.