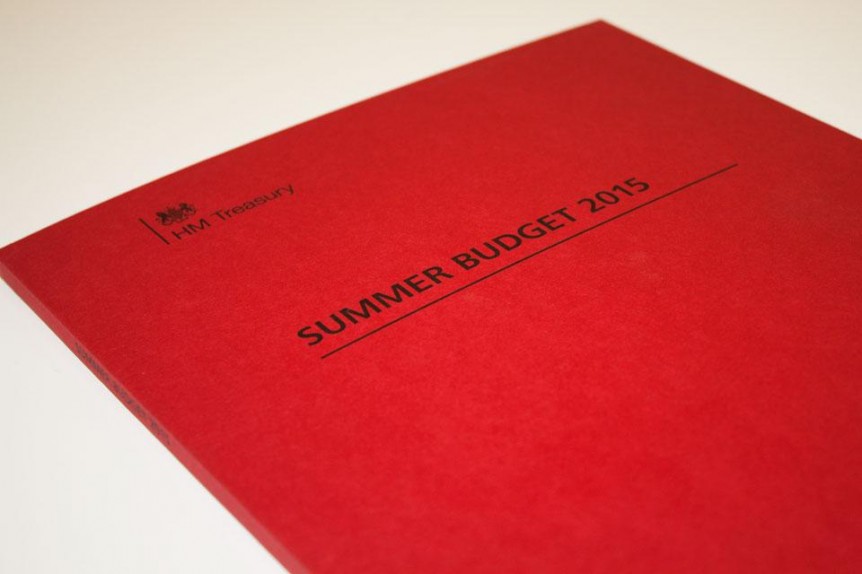 The lifetime allowance reduction announced in the March 2015 Budget will go ahead. So, there will be a drop from £1.25m to £1m from 6 April 2016. The Summer Budget Statement confirms that there will be new fund protection options introduced to allow those with funds in excess of this limit to protect the greater amount held. There is also
confirmation that the Finance Act 2016 will include indexation of the lifetime allowance in line with CPI from 6 April 2018.

The government has launched a Green Paper – ‘Strengthening the incentive to save: a consultation on pensions tax relief’ – consulting on whether there is a case for
reforming pensions tax relief to strengthen incentives to save. Possible outcomes could range from radical reforms, such as bringing pensions taxation into line with ISA
taxation (the ‘taxed, exempt, exempt’ structure) to keeping the status quo.

From 6 April 2016 taxable lump sum death benefits payable to a beneficiary who is an individual will be subject to tax at the recipient’s marginal rate of income tax (currently
taxed at 45% if paid in tax year 2015/16). Where the recipient of the lump sum is not an individual, for example a trust or a company, the 45% charge will continue to apply.

The government also wants to ensure that people can access the new pension flexibility options easily and at a reasonable cost. They intend to consult during the
summer on options to make the process of transferring pensions from one scheme to another quicker and smoother. This will include reference to excessive early exit
penalties with the government stating that if there is evidence of such penalties, they will consider imposing a legislative cap on these charges for those aged 55 and above.
We may also see a relaxation on transfer rules relating to protected tax-free lump sums and protected pension ages.

Although rumoured beforehand, there are no changes being made to the operation of salary sacrifice arrangements. The government have noted, though, that such
arrangements are becoming more popular and the cost to the taxpayer is rising. As a result, they intend to actively monitor the growth of salary sacrifice schemes that
reduce employment taxes and their effect on tax receipts.

According to government figures, 85,000 people have taken advantage of the new pension flexibility options that were introduced from 6 April 2015. To coincide with the
new flexibility options, Pension Wise was launched to allow consumers to access free, high quality guidance on their choices. The government is intending to extend access
to the service to those aged 50 and above and will launch a nationwide marketing campaign for help further raise awareness of the service.

Having already consulted on the issue, the government will set out its plans for a secondary annuities market in the autumn. Implementation will be delayed until 2017.
This will ensure there’s a robust package in place to support the decision making process.

The government have announced that they will launch a consultation on tackling the use of unfunded employer financed retirement schemes (EFRBS) in relation to remuneration.

An additional main residence nil rate band is to be introduced with effect from April 2017, for each parent passing their main residential property to their children or grandchildren. The additional allowance is going to be phased in over four years, as follows:-

Thereafter it will rise in line with the Consumer Prices Index.

As with the current nil rate band, any unused allowance can be transferred to the surviving spouse for use on their subsequent death. This will mean that where couples
own a main residential property, they will potentially be able to benefit from a combined nil rate band of £1,000,000 from 2020/21.

Where someone downsizes or sells their home from 8 July 2015, this additional allowance will also be available where they leave assets of an equivalent value to their
direct descendants. The nil rate band will be frozen at the current level of £325,000 until the end of 2020/21.

From April 2017, anyone who has been resident in the UK for more than 15 out of the past 20 tax years will be deemed UK domiciled for tax purposes.

Addressing complexity in the tax system

The Office of Tax Simplification (OTS) is to be established on a permanent basis. The terms of reference for the next reviews will be published shortly and these will include a review of a possible closer alignment of income tax and national insurance, together with a review of small company taxation.

Mortgage interest relief for landlords is to be cut to basic rate. This restriction will be introduced on a phased basis over four years starting from April 2017. Also, the 10% wear and tear allowance is to be abolished and tax relief will only be available for costs that landlords actually incur.

These measures may make investments in buy to let properties slightly less attractive.

The 10% notional tax credits for dividends is to be abolished from April 2016. This will be replaced by a new yearly £5,000 tax-free dividend allowance, which will be available to all tax payers.

Where an individual receives dividends from a close company they will pay additional tax, meaning that there will be less incentive to be paid by dividend rather than salary.