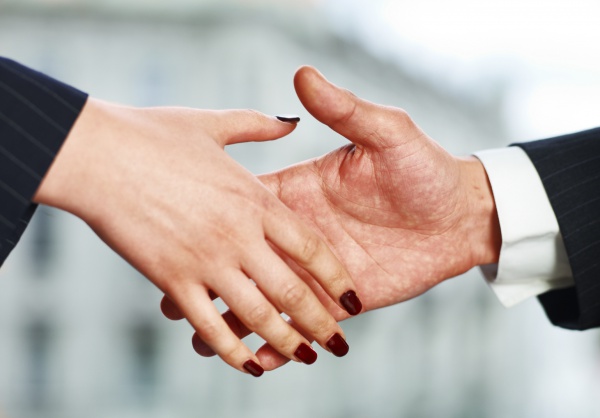 The Single Financial Guidance Body (SFGB) have appointed John Govett as their new Chief Executive Officer, which is due to launch in January 2019 to replace the Money Advice Service, The Pensions Advisory Service and Pension Wise.

The new CEO will take up his position in October 2018, when the body is first being established, for a four and a half year term.

Govett is currently the Group Chief Executive at Ixion Holdings and has held previous roles as Managing Director or Surrey County Council and Shaw Trust Charity Board Executive.

He will work alongside former FSA Chief Executive Sir Hector Sants who was named chairman of the body earlier this year.

Govett added; “The new organisation will become a leader in its field, where we will strive to equip those in need of help with the money and pensions guidance and debt advice that they need to engage confidently with financial services. The key for the SFGB will be to focus on those services our customers need, with a joined up partnership approach with the wider industry.”