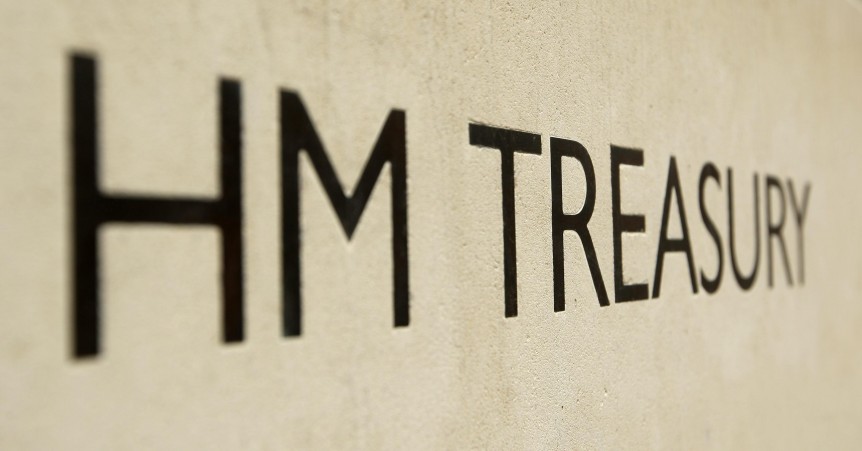 The Treasury has confirmed its decision to press ahead with an increase to the lifetime allowance (LTA) by inflation from 2018.

At the 2015 Budget from the then chancellor George Osborne it was announced the LTA would be reduced to from £1.25 million to £1 million from April 2016. It was also announced that the LTA would be indexed by inflation from April 2018.
However as there has been two new governments since that point, there was ‘doubt’ over whether or not the Treasury would press ahead with the indexation, as the government has not been vocal on the changes since the announcement.

Now a Treasury spokeswoman has confirmed the government will go ahead with its plan to increase the LTA from next year. ‘As announced in 2015, the lifetime allowance for pension contributions will increase according to CPI from 2018,’ the spokeswoman said.

Kate Smith, head of pensions at Aegon, said there was uncertainty over the increase because of the lack of noise about the upcoming change.

‘I think there was doubt even though the government confirmed it two parliaments ago because it has gone very quiet,’ she said. ‘This has not been mentioned so it is fantastic to get clarity. A little increase will be helpful but for those people edging towards the lifetime allowance it won’t make a huge difference if they haven’t already applied for protection.’

Smith also made the point it will depend on what the CPI will be for the month the Treasury use for indexation.

This morning it was announced that UK inflation fell to 2.6% for June, a drop from 2.9% in May.
By J Gilbert (NMA)