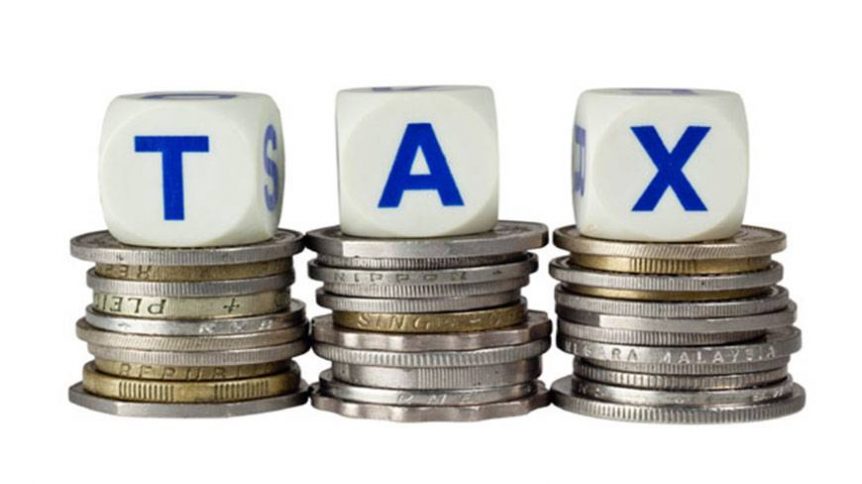 HM Revenue and Customs has now over-taxed savers accessing their pensions via the pension freedoms by over £400 million, it has revealed.

HM Revenue and Customs (HMRC) has now over-taxed savers accessing their pensions via the pension freedoms by over £400 million.

Current rules require providers to charge emergency tax the first time someone uses the pension freedoms to access their pension savings. As a result, members who make a single flexible withdrawal from their fund are charged as if it will be made on an annual basis. This system regularly results in over-payments by savers.

As a result, a total of over £400 million has been deducted in tax since the pension freedoms were introduced in April 2015. A total of £30.2 million was repaid in the three month period.

Despite pressure from the industry and the Office for Tax Simplification to change its approach, in July last year HMRC confirmed that it will not rethink the emergency tax method used on pension freedom withdrawals.

‘HMRC is utterly shameless in the way that it over-taxes people and then expects them to claim a refund. The system should be run for the convenience of taxpayers, not the convenience of HMRC. It is time that this over-taxing spree was brought to an end.’

HMRC’s monthly newsletter also noted that the lifetime allowance increase to £1.05 million for the year 2019 to 2020 will come into force on 6 April 2019. It added that in light of ‘increased interest’ in GMP equalisation, it is: ‘considering the pension tax issues arising and we’ll give more information and advice on this through our pension schemes newsletters in the coming months.’
By T Misiri
Citywire-NMA